Work Hard. Play Hard. The Surf is Always Up.

Unbound360 was built for a school. In fact, it was one of the very first clients of Admission Pro (more on that below) that was the spark that became the platform as we know it today. Following 15 years of work in education, it was a no-brainer to combine technology, admission and enrollment management knowledge, marketing insight and the needs of an ever-changing industry into Unbound360.

What started as a single file solution in 2018 morphed slowly into a larger farm of files that were custom built for each school on a platform that required extra work for installation and use. In 2021, we launched a fully web-based platform that allows all of our users to get in, do their work, and be effective regardless of their computer, operating system, or their working environment.

Some of the people who make things happen around here... 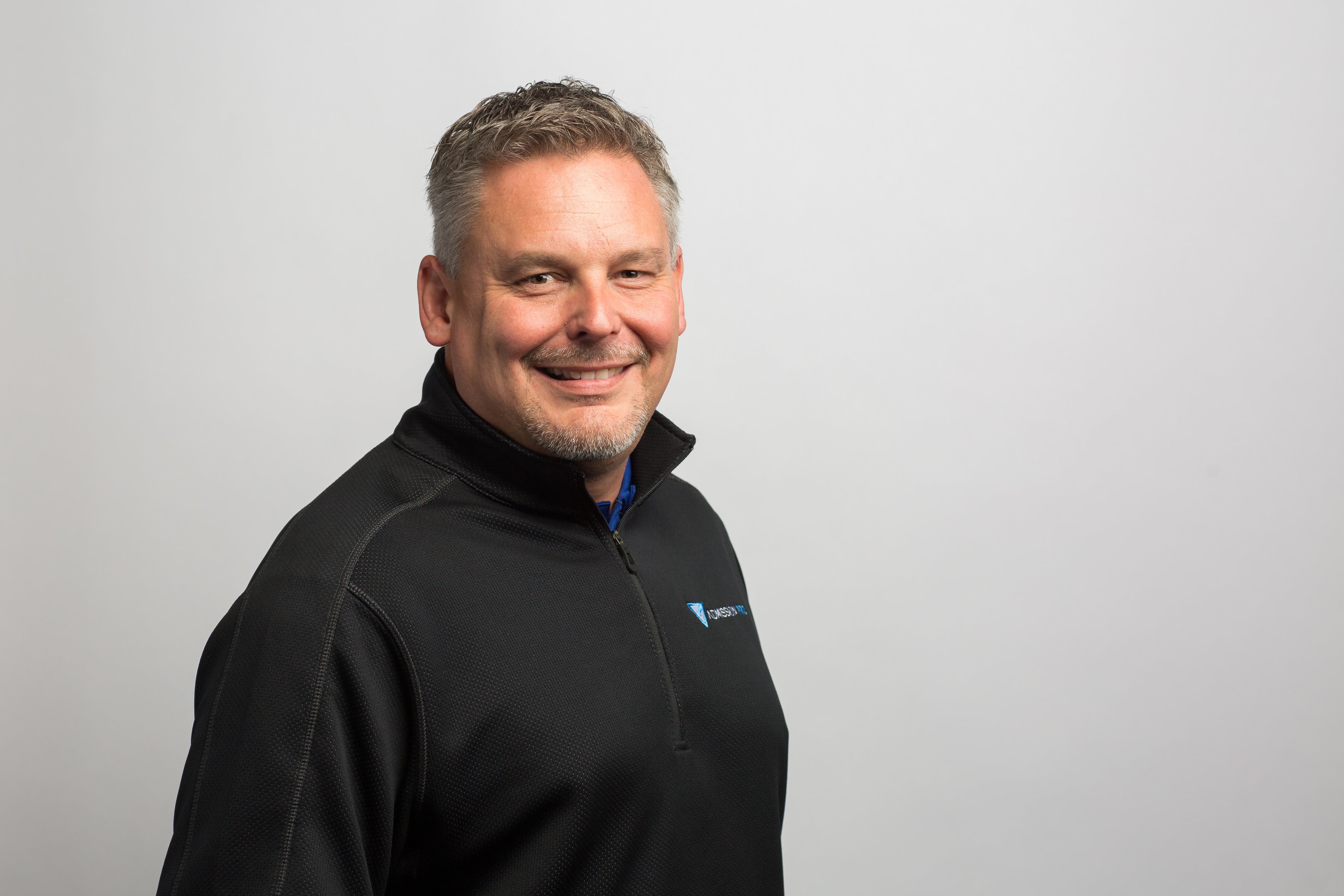 Jesse has worked in and around private education for his entire career. He has served as a Director of Admission, VP of Enrollment & Marketing, Teacher, Coach, Parent and Board Member in various private schools. A frequent speaker at school conferences, Jesse has presented for NCEA, The Enrollment Management Association, Small Boarding Schools Association, Association of Independent School Admission Professionals, and many other conferences around the world. In 2016, Jesse founded Admission Pro, a consulting service for private schools who were looking to solve enrollment challenges.
Jesse spends his free time playing golf with his son and spending time with his family by the ocean. 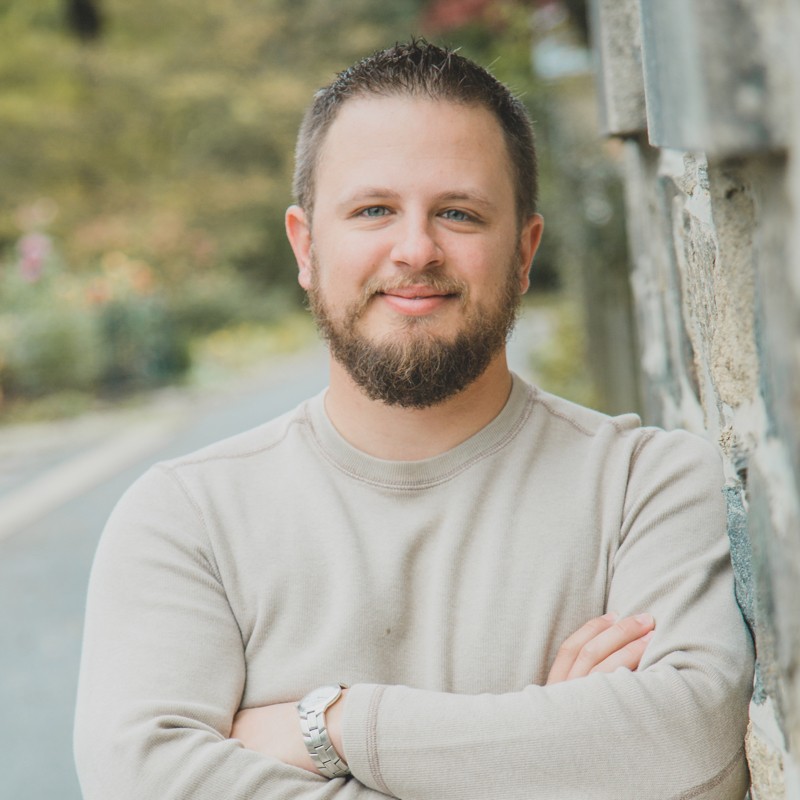 Mike joins Unbound360 with a wealth of experience helping non-profits and schools achieve their growth and revenue goals. A resident of Cockeysville, MD, Mike will work with schools to identify and address challenges in their revenue cycles, including admissions and advancement processes.

Shannon is a certified EOS implementer and works with schools to improve their leadership, meeting efficiency and goal setting. Data is the underpinning of her work with Unbound360 and working with schools.